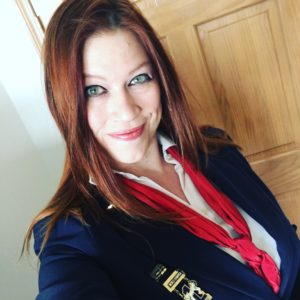 Nicola Ford is the co-owner of ATA Martial Arts.  She holds a 6th Degree Black Belt and the title of Master Instructor.  Master Ford is a former World Champion in sparring and multi-time national champion in several divisions.  She began her training as a student at a club on university campus.  Lady Master (a name given by her students) competed full time for 7 years and retired as the number one ranked woman in her division.  Nicola also danced and taught ballet for several years, performing in several shows.  She now devotes her career to teaching taekwondo to students of all ages, especially focusing on the junior leadership program.  Nicola is also a  blue belt in BJJ, a certified yoga instructor, and an accomplished vocalist.  She has sung the Korean, American, and Canadian national anthems at both national and world championships. 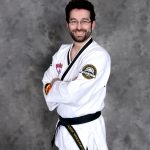 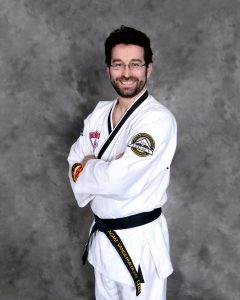 Mr. Vandermeulan is a fourth degree black belt and is an award winning nationally certified instructor in songahm taekwondo.  He holds a blue belt in bjj (brazilian jiujitsu), and a level 3 krav maga instructor certification.  Mr. V.  (as everyone calls him) particularly enjoys sparring and the combat systems of the martial arts.  He has been training at ATA Canada since 2004, and began teaching in 2008.  Off the mat, Mr. V enjoys soccer and trail bike riding, is a husband, and a father of three boys. 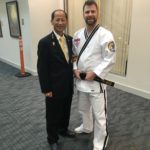 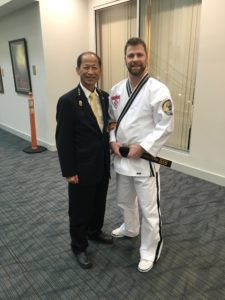 Senior Master Ford is a lifelong martial artist.  He started studying as a teenager, and began teaching in his first club after graduating university in 1992.  In addition to instructing martial arts, he was also a longtime competitor, finishing with several national and international titles.  Master Ford has trained students from white belts to world champions, has taught seminars, done demonstrations, refereed tournaments, and judged testings all over Canada, the United States, Mexico, and even Jamaica!  Senior Master Ford has produced several masters, dozens of instructors, and multiple locations across Canada and the United States.  He is the Regional Director of Instructor Certification, and is working toward induction as a Chief Master in 2023.  Kevin also enjoys painting, board games, NFL football, camping with his family, and is an award winning poet. 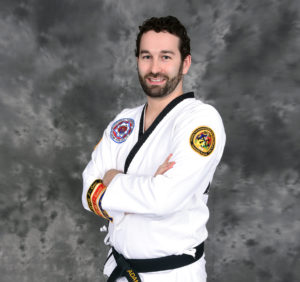 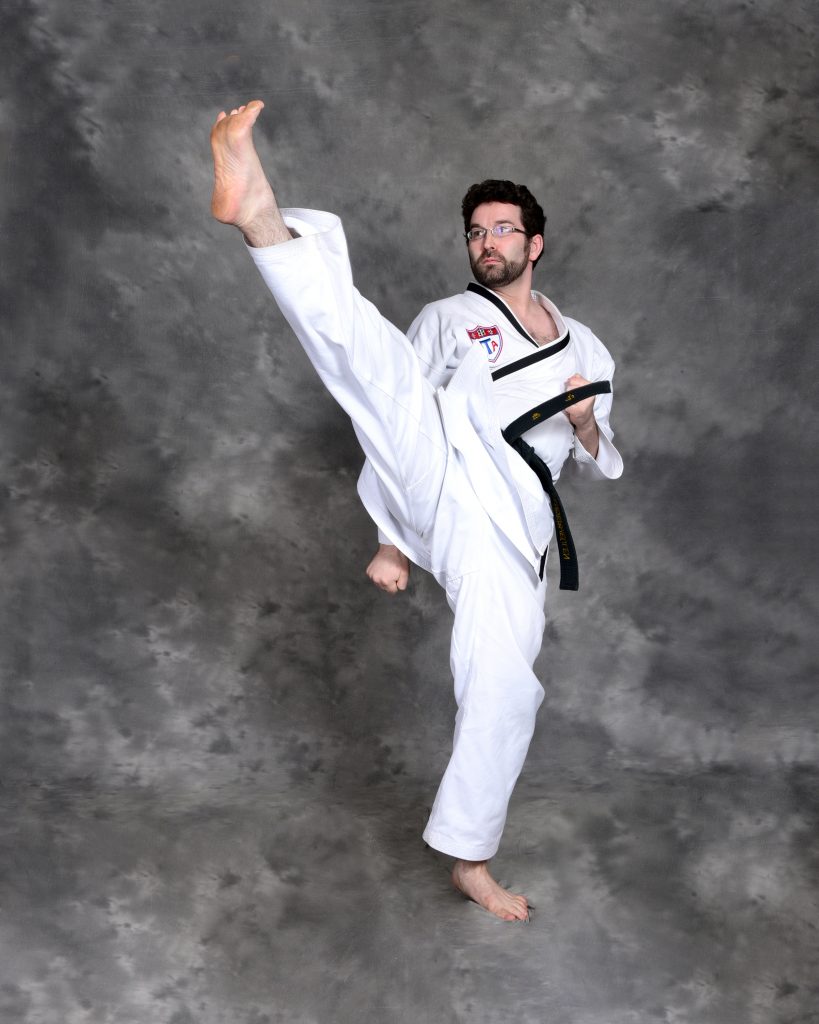 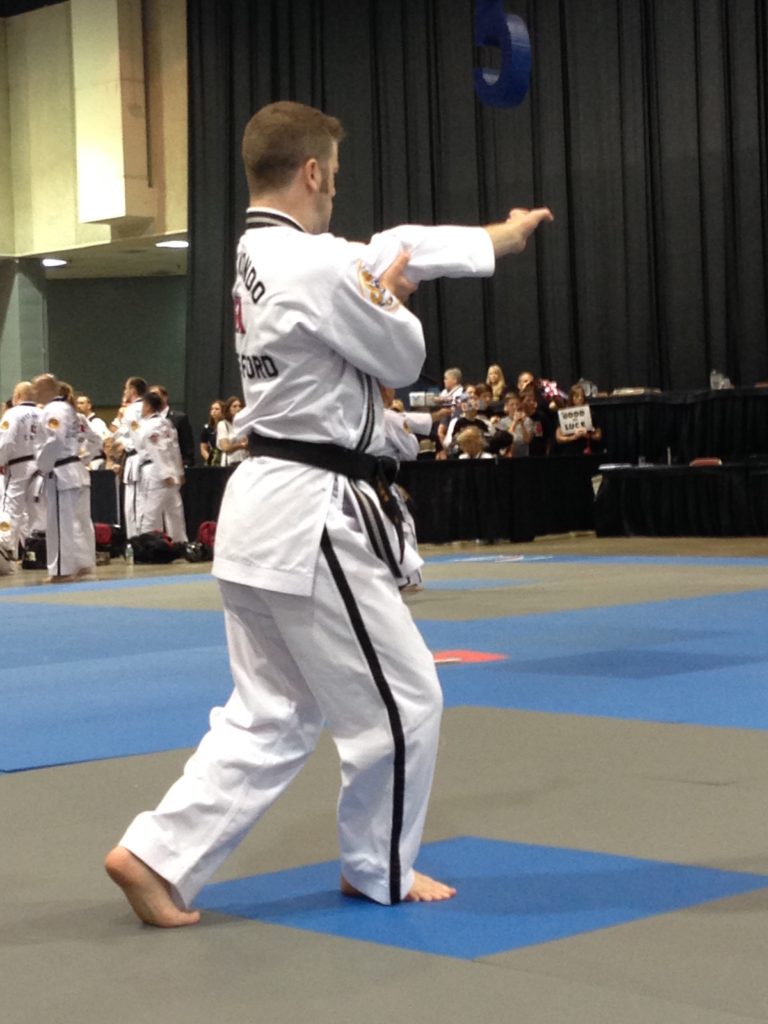 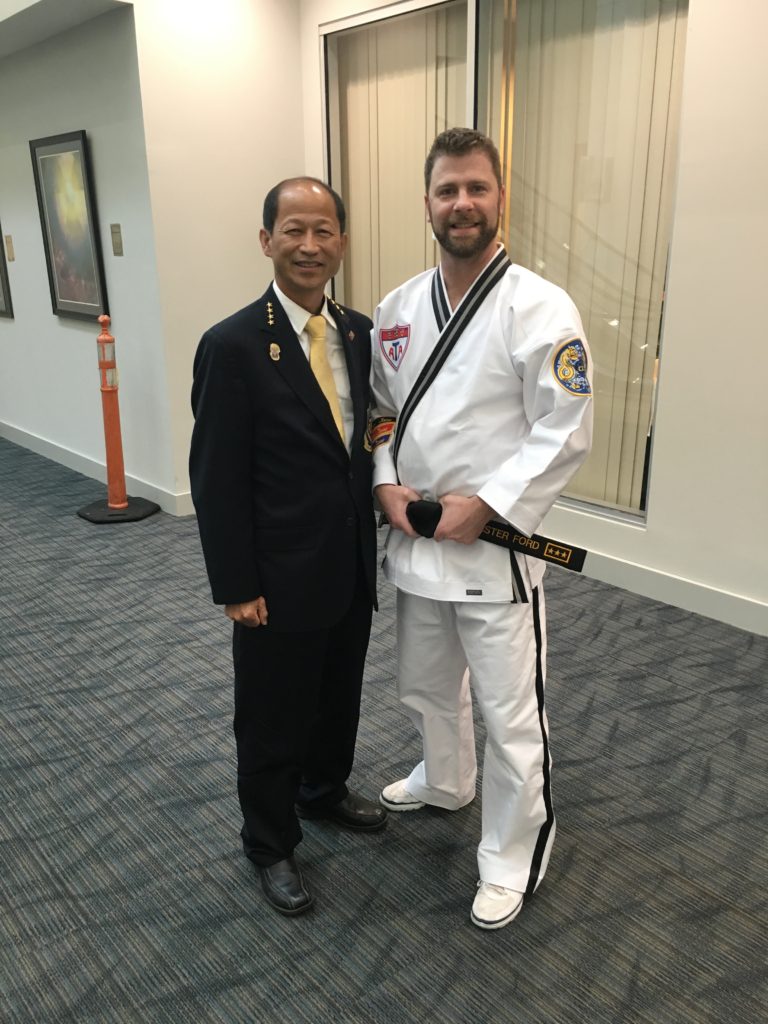 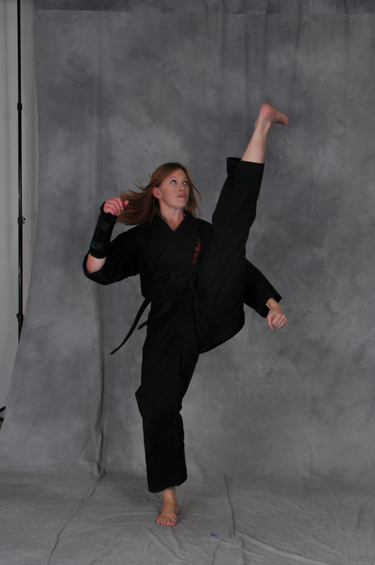 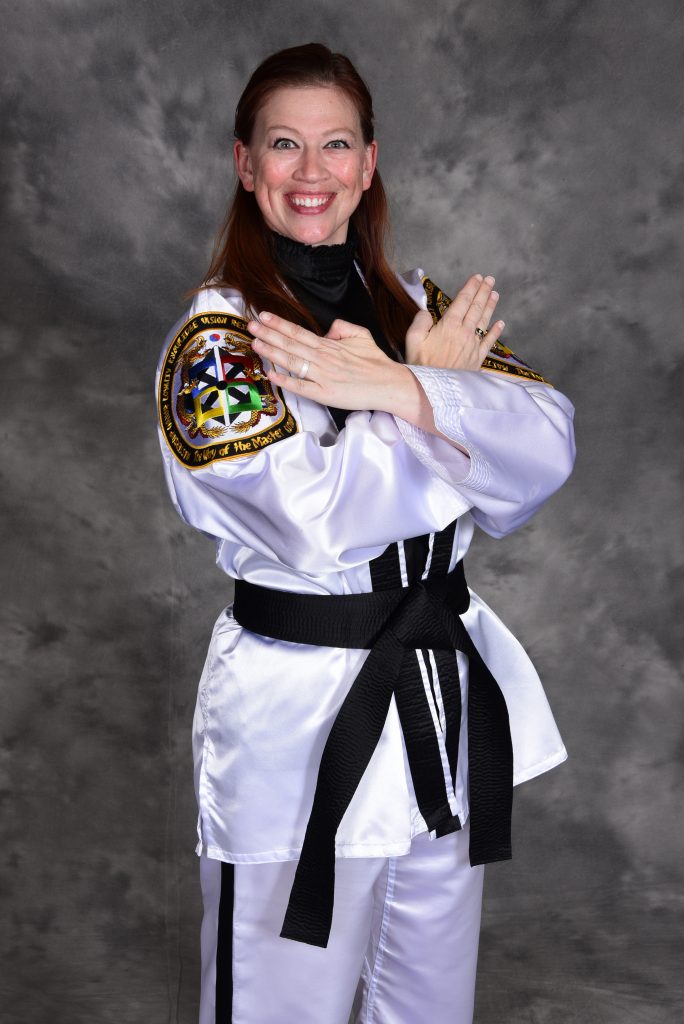